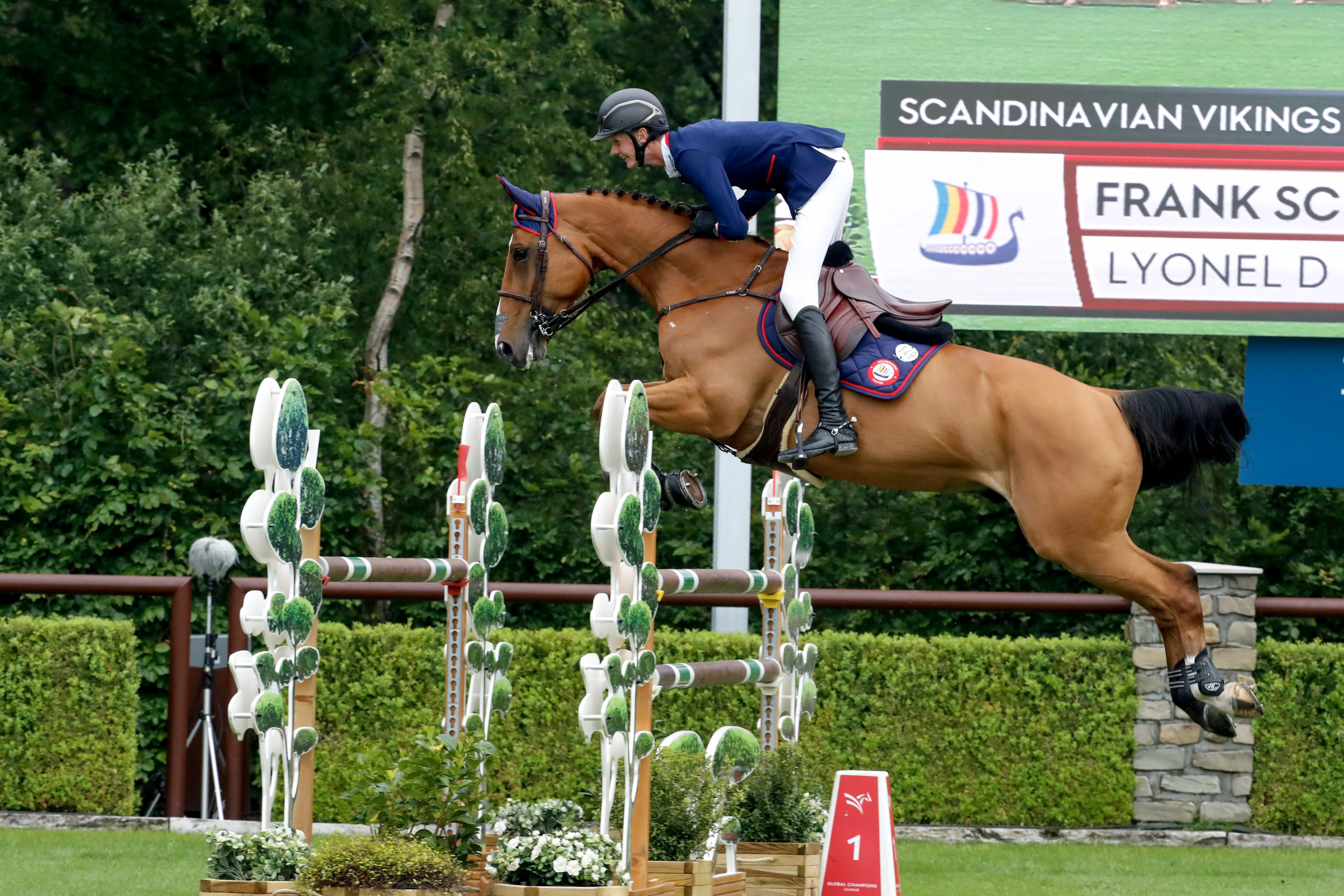 Berlin hosts the eighth leg of the Global Champions Tour

The eighth leg of the tour last weekend was hosted in Germany’s capital city, Berlin. This was the first event since the GCL’s mid season window, which provided some top-level show jumping in Frank Rothenberger’s compact sand arena course.

Evelina Tovek and Winnetou de la Hamente Z started proceedings by providing a flawless clear round, however the Vikings picked up 5 faults when Teddy Vlock and Conner knocked down a back rail on the oxer, along with receiving a time fault.

After the previous clear round, Evelina Tovek and Winnetou de la Hamente Z looked to be showing the same strong form from the beginning with the duo on track to pick up another foot perfect clear until they knocked the last fence. Second into the ring and introducing new horse, Fair Field to the circuit was Frank Schuttert who was under pressure to gain a clear round in order to gain some much needed points for the Vikings. However, a mistake on the second part of the triple combination resulted in the fence falling and overall the Vikings were placed 9th, finishing with 17 faults on this leg of the circuit. Winning the leg was the Paris Panthers, picking up their second GCL win.

The next leg will be held at The Royal Hospital in Chelsea, London. Here the World-class show jumping arena will be placed on the South Grounds which lead down to the River Thames. All the action will be live on GCTV.